Though regarded as an innovative housing design in the history of British housing the access gallery configuration is not new. The combination of a traditional lobby entrance leading up to the galleries paired with the open stair case at the opposite end provides some choice in how one moves through the project. The unique feature is the parking forecourt which has to be crossed to access the dwellings. This is perhaps the first British housing scheme where the automobile is consciously integrated into the overall design. There is nothing inventive in the way it is handled, however, it marks a turning point where the space and role of the automobile alters the relationship between the home and the city. The most positive aspect of the resolution here is that the parking is handled relatively informally and so it can be seen as a kind of shared space between automobiles and pedestrians. As for the remainder of the entry sequence there is a nuance to the gallery access pattern in that one first enters a formal and enclosed lobby before ascending and stepping back outside to cross the gallery. In general, the entire circulation system in gallery access schemes often took place in unenclosed or partially enclosed spaces. 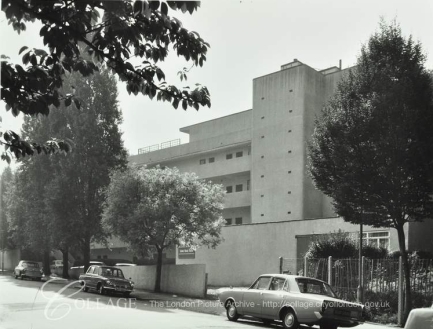 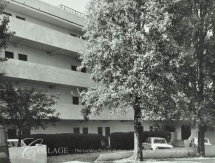 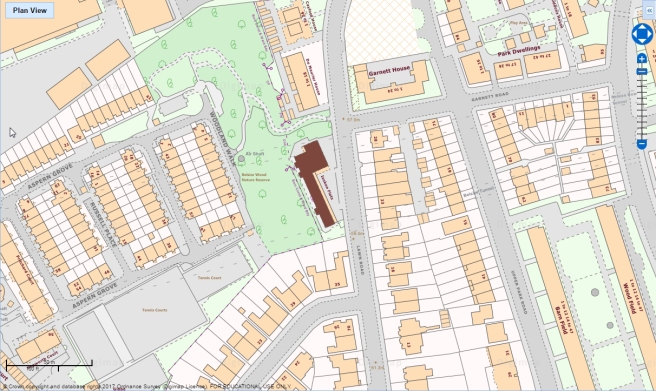